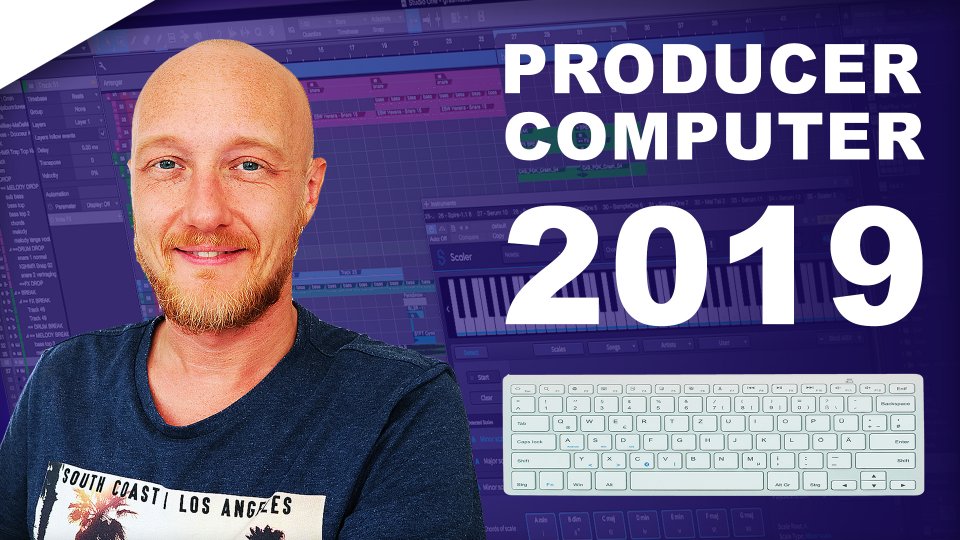 If you took value from this article, please share it on social media. 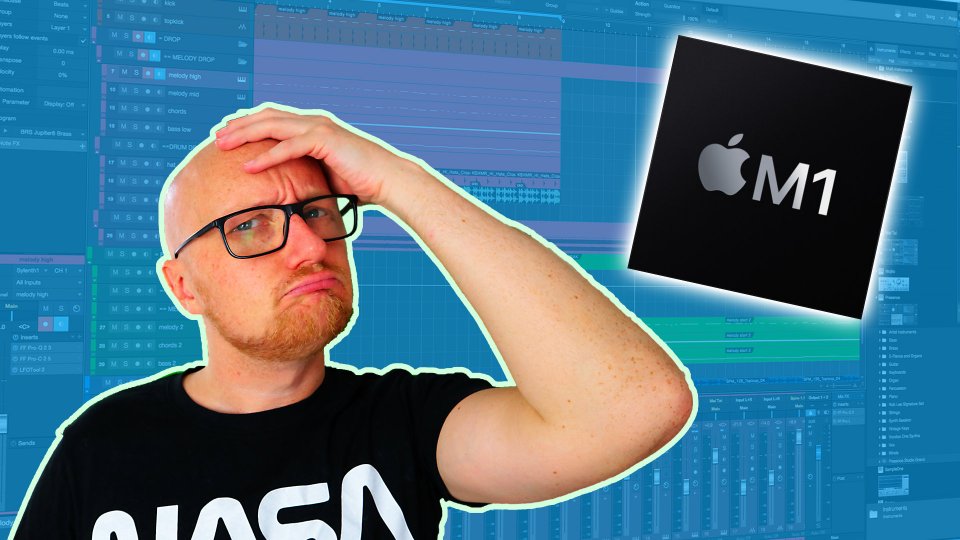 Apple M1 for music production - buy or not (or wait)

[VIDEO] You have a bit of a dilemma when you to buy a new Mac. 3 lifecycle Apple’s typical lifecycle of a product is 3 years. After 3 years, they stop with software updates, including important ... 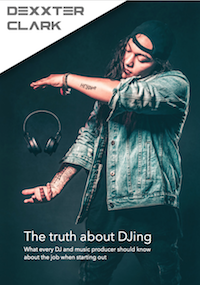 Introduction to DJing and music production. 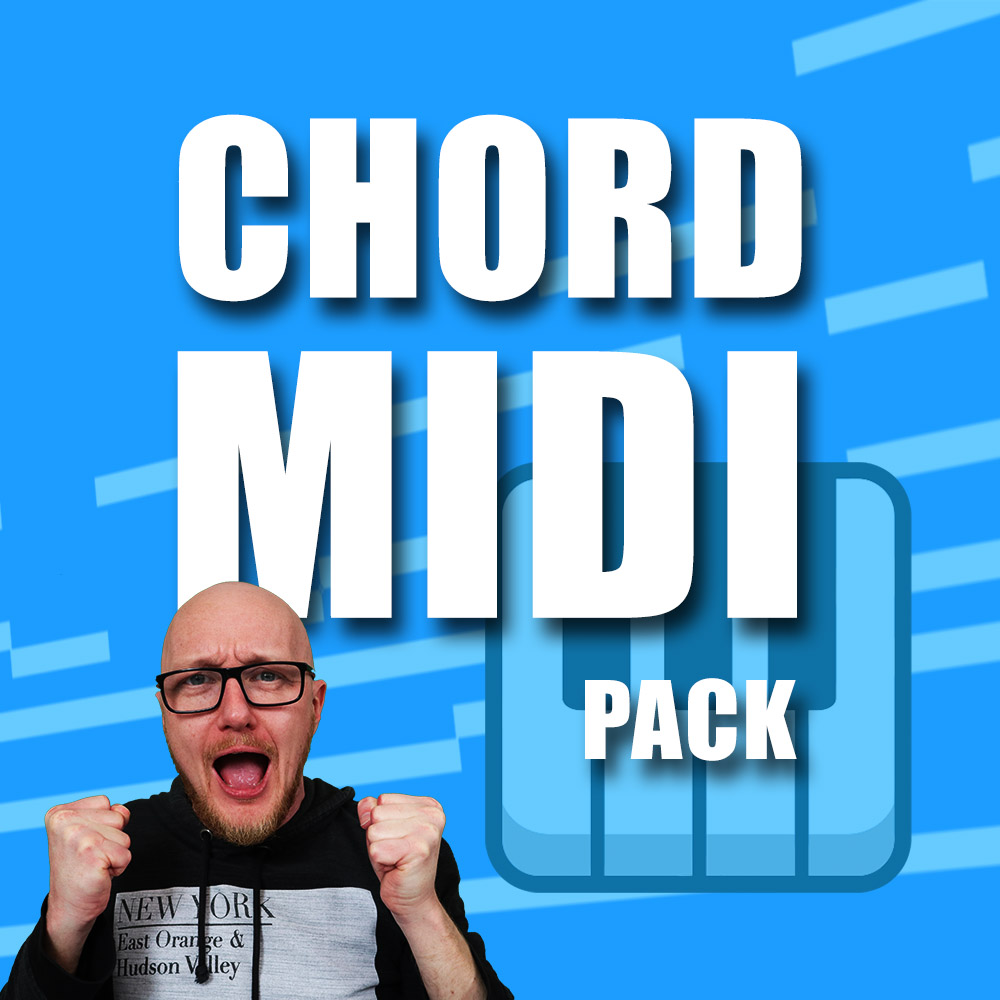 Music theory hard?
Let me make it a little bit easier.
Just drag and drop a chord in your timeline. 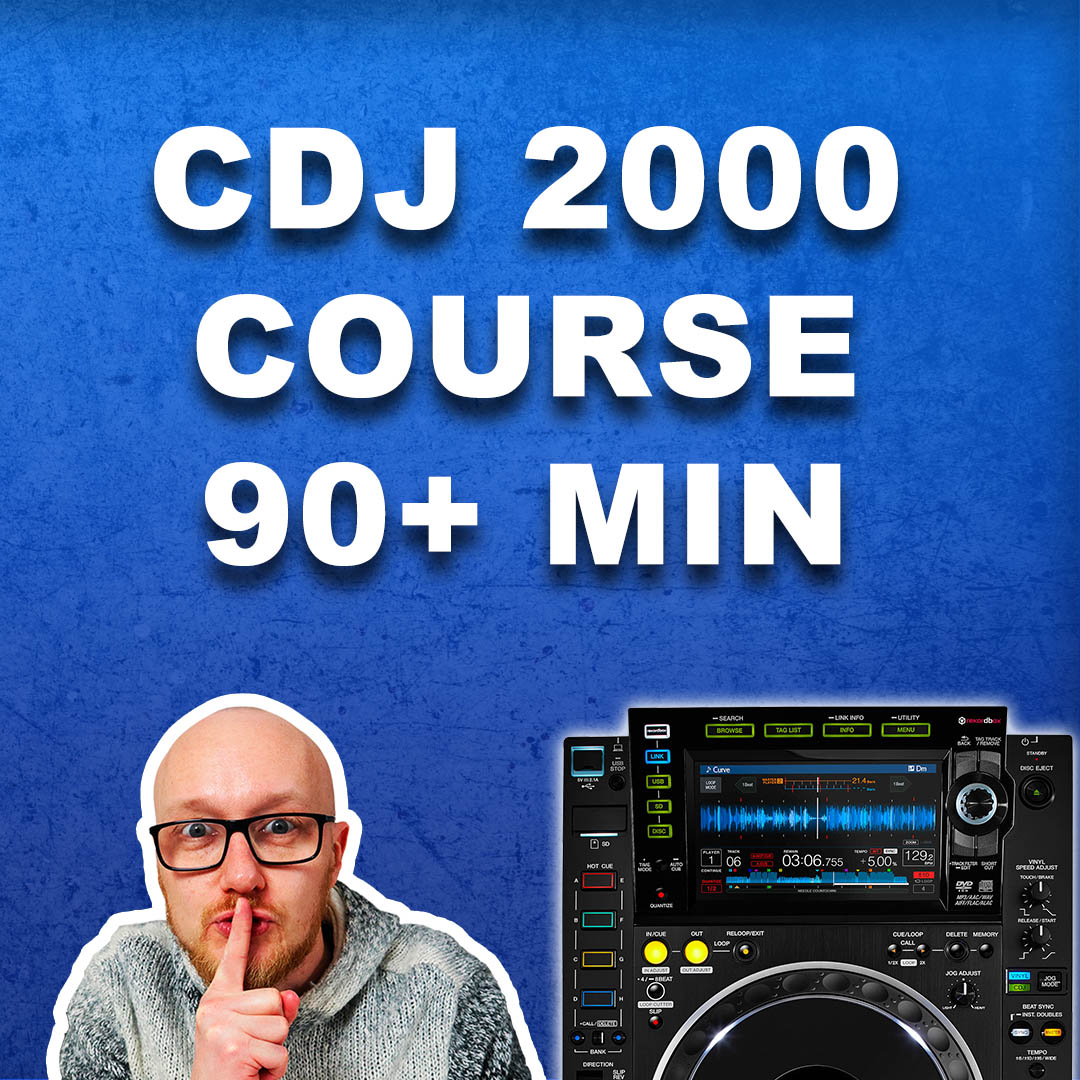 Complete CDJ 2000 video training for the pro and beginner