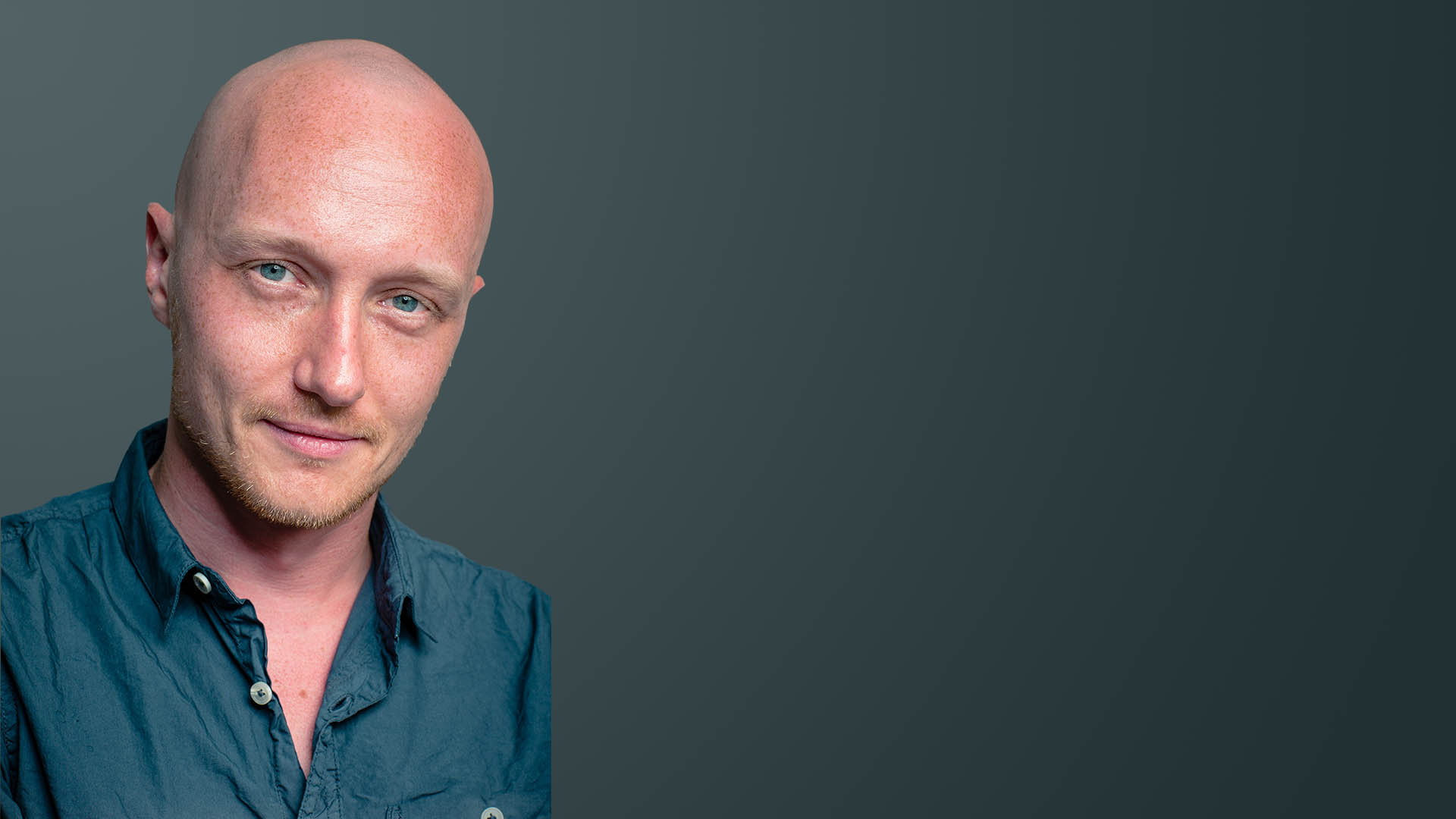 I did my first dj gig when I was only twelve years old.
It was the birthday party of my brother in my parents garage.
It was just putting up one cd after another.

It was only at the age of 18 that I went dancing at the local dancing school and spinned every week on the social dancing evening.
I also co-organised a yearly dance event in Nijmegen.

I have been on YouTube since 2010 for my local television station and started my first YouTube channel in January 2019.
In 2016 I saw a DJ spinning in Pacha Ibiza and the virus struck hard.
A did a course on DJing.
DJing led eventually to producing music and did a course in music production on Logic Pro X.
In January 2017 I started my YouTube channel.
I`m currently in the phase of producing an incredible amount of music in order to get better.
My experiences I share with you on this site and my YouTube channel.